Why bother with solar power in my property? 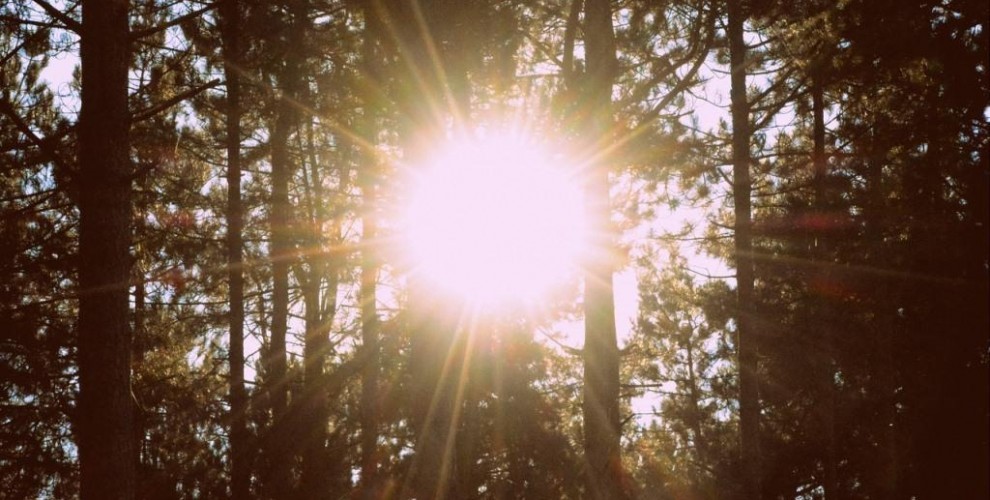 FAQ: WHY SHOULD I INSTALL SOLAR POWER IN MY PROPERTY?

Are you one of the nine out of ten Australians considering switching to solar? In a survey from Ernst and Young, an overwhelming majority of Aussies said that they were keen to get onto solar, and why shouldn’t they? It’s green, it’s economical, and according to the Climate Council of Australia, the cost of buying a photovoltaic solar system is only a quarter of what it was in 2002.

So what’s stopping you from investing in a property with solar power? Here are a few things to consider.

Australia is a sunny country, especially during the sometimes-stifling summer months. However, not all cities are created equally in the solar department. According to Living In Australia, Perth is the sunniest region with 3,200 hours of sunlight, while Melbourne real estate is the dimmest with only 2,200 hours.

However, when we say ‘dimmest’, that doesn’t mean that solar isn’t viable.

In fact, two major Melbourne buildings have installed record-breaking photovoltaic systems, and between them they are generating 100,000 kilowatts of electricity a year. To put that in perspective, that is approximately the equivalent of 25 residential properties.

So lower sunlight levels are not a viable excuse for not going green.

Solar panels not only let you save the environment, they also save you money. Did you know that if you install more than enough solar panels to power your home, that you can quite literally sell the additional electricity back to the grid? A sunny day will actually end up putting cash in your pocket. This might be the reason why 70 per cent of people who installed solar decided to do so because it would save them money, says Ernst and Young.

Savvy landlords would do well to jump on the solar trend too. In fact, one company called Prepaid Solar makes the argument that because solar is now far cheaper than before, landlords can really make a killing by installing solar panels and passing on some of the savings to their tenants, reports Renew Economy.

Why not use this method yourself? You could reduce your tenant’s power bill and charge a little more rent, resulting in less overall payment for them and greater income for you. It’s a win-win!

There really is no excuse for not investing in solar energy. Even if you can’t afford the initial installation costs, you could focus your property search on homes for sale that already have this fantastic modern technology. To find out more, speak to your local real estate agents.