What are the benefits of owning your own home? 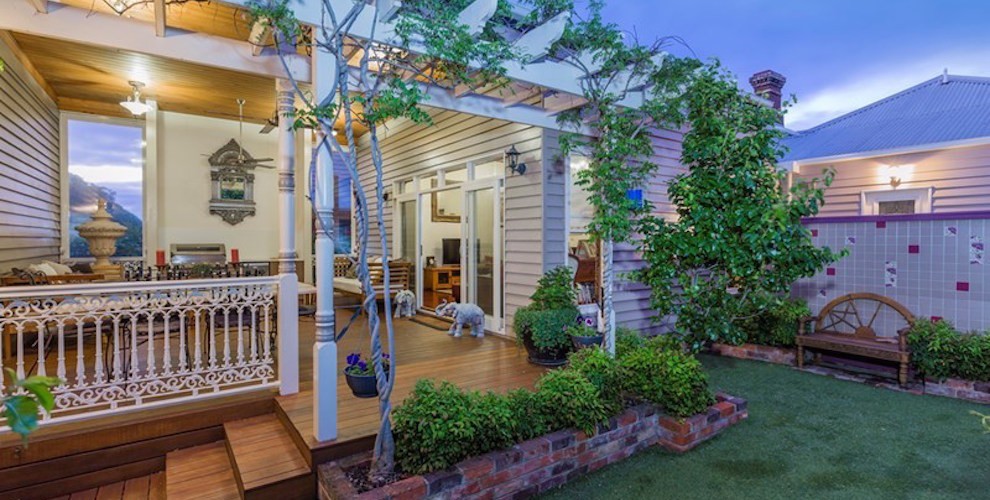 WHAT ARE THE BENEFITS OF OWNING YOUR OWN HOME?

Are you looking at homes for sale but find yourself stuck on the fence about whether to go ahead and purchase? It’s a hurdle that is surmounted by many, as Australia and New Zealand have some of the highest home ownership rates in the world.

According to the Australian Bureau of Statistics, the proportion of owner-occupier households is around 69 per cent, while Statistics New Zealand posted very similar figures at just under 65 per cent.

Thus, it’s clear that the majority of Australasian residents are taking advantage of the range of benefits home ownership can provide, some of which can include:

While renting is usually considered to be easier on your pocket than paying off a mortgage in the short term, there are a lot of expenses that are often overlooked – one of the foremost being moving costs.

The Australian Housing and Urban Research Institute conducted a study that found in just the five years to 2008, 39 per cent of private renter households had moved three or more times.

As a tenant, you can be handed your notice for a number of reasons, such as the landlord wanting to move in, the property being sold or if it is in need of major repairs.

While moving between rental properties can be a stressful time, owning your own abode eliminates this instability and allows you to set down your roots.

Essentially, your hard-earned cash is going towards paying off your landlord’s mortgage

It’s a common expression, and one that can be applied to not all but most cases. Essentially, your hard-earned cash is going towards paying off your landlord’s mortgage, which is a painful thought at the best of times!

Even after paying the initial purchase price, home-loan interest and maintenance costs, you will likely still turn a tidy profit.

For example, figures from CoreLogic RP Data show that dwelling values in Australia’s five capital cities rose 10.27 per cent over the year to October 2015, while the Real Estate Institute of New Zealand revealed their national median price rose 7 per cent over the same period.

When you own your home, you have the freedom to chop and change it as much as you like (council permitting). Renovations to your home can make it a more comfortable place for your family to live, in addition to being able to add significant value, which you can profit from when you market your property for sale.

Ultimately, you are in charge and it is up to you to determine your property’s future. What’s more, you can forget about the landlord inspections!