Laurie Berlingeri had successfully marketed the home which drew a large number of people through the home over a condensed 4 week campaign which lead to approximately 40 groups attending the Auction.

With a several registered bidders auctioneer Michael Walkden managed to draw a bid from the interested parties at $300,000 from here two bidders fought it out strongly hitting back at each other with $10,000 increments until bidding started to come to a heed at $350,000. Smaller bids were being thrown back and forth like a competitive game of ping pong until it landed at $366,000.

Laurie’s determination saw him conduct negotiations with the highest bidder which generated an additional $6,500. With less than 5 minutes of skilful negotiation, the auction was reopened and the property was sold at a level the owner was happy to move on, $372,500.

This powerhouse managed to extract a further $6,500 for the owner which landed this unit at a brilliant $372,500, all under Auction conditions (unconditional) 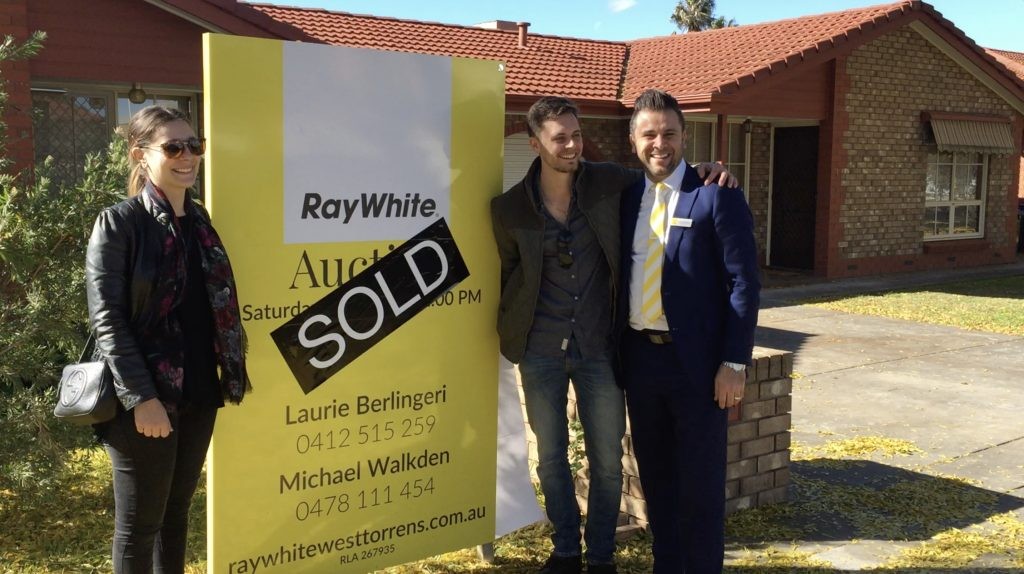