The owners had travelled down from, Renmark, the river land with the plan on heading back with an unconditional contract in hand.

After the bidding stalled at $440,000 some brief negotiations commenced between the vendor and bidders.

Subsequently, the Auction reopened with bidding at $450,000, shortly after there was a battle between two seriously interested parties to secure the home as it was announced on the market.

The final result, needless to say, put a big smile on the owners face and some joyful tears from the young couple who purchased the home!

Congratulations to both the vendor and purchasers for the opportunity to assist with the respective sale and purchase of your home. 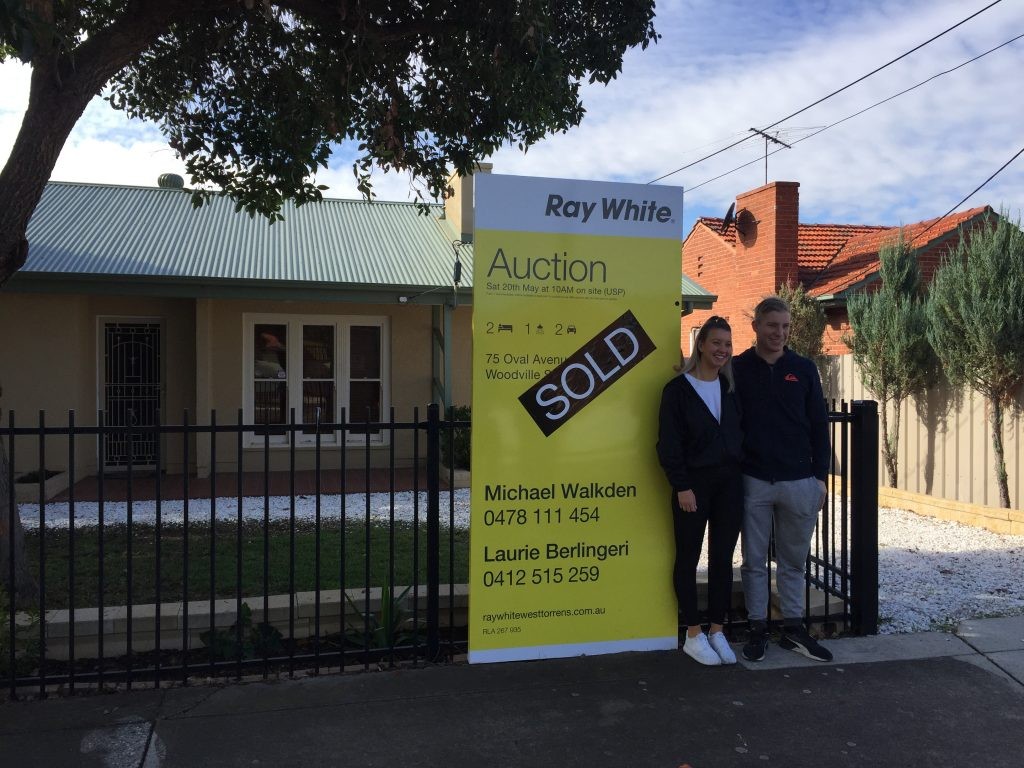 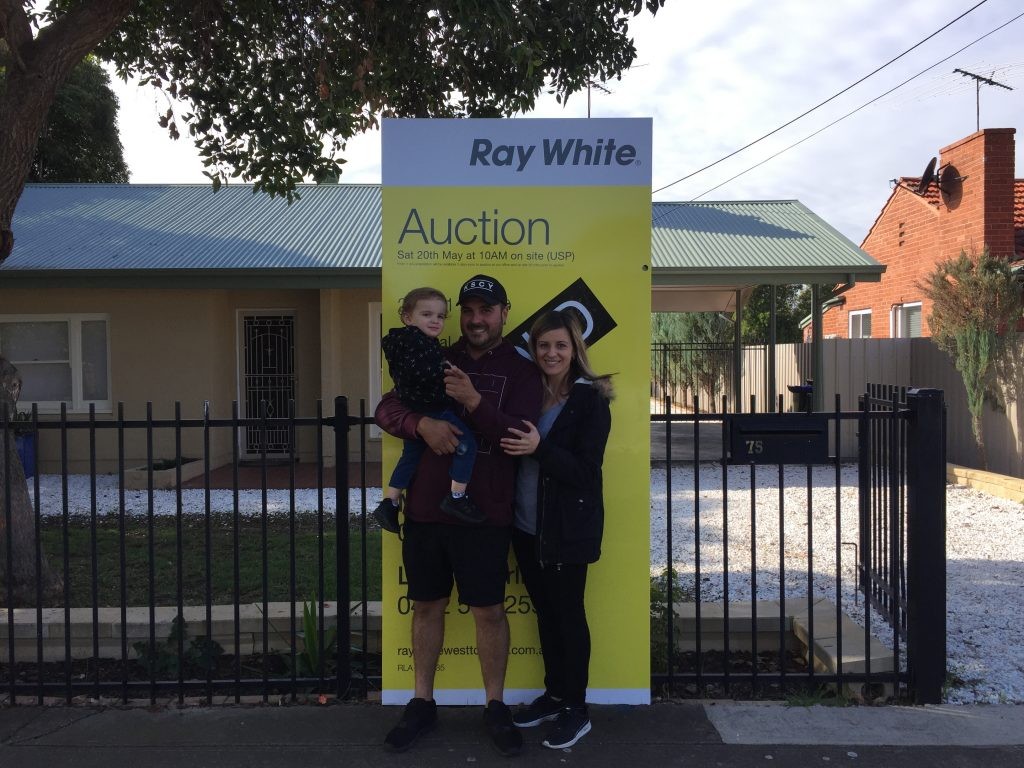