Set on a massive 1100sqm (approx.) allotment this character filled 1905 Queen Anne Villa is positioned in one of Adelaide’s most prestigious city fringe suburbs, however putting this aside, one of the biggest hurdles Laurie Berlingeri faced was that it wasn’t a new property to the market.

Laurie was the 3rd consecutive agent to be presenting this home to the market after 2 other agents had unsuccessfully marketed the home. Noting that $1,130,000 was the lowest asking price 2 Salisbury Tce had been previously marketed with by a previous agent as a part of their Price Range visible to buyers.

A flawless marketing campaign and strong interest was created by Laurie’s ability to correctly choose and run the right process/method of sale for a property, being an Auction in this case.

With over 60 groups attending the Auction and 5 groups of registered bidders it’s a sure thing to say the correct foundation had been created for a successful Auction to pan out.

Negotiations with the highest bidder and vendor took place with Laurie’s determination to ensure the best result panned out. After much persuasion, he managed to reach a figure of $1,217,500 and raise the highest bidder to an additional $17,500, being at a level the owners were ecstatic to sell at.

After 2 other failed marketing attempts, Laurie had managed to achieve and surpass the previous lowest price marketing by $87,500 which had been created by correctly marketing the property, tailoring a method of sale to suit the home and utilising strong negotiation skills to achieve what other agents hadn’t been able to.

Lastly, according to SA Real Estate News it was also the third highest Auction result for the state on the weekend,

Congratulations to the vendor and purchaser 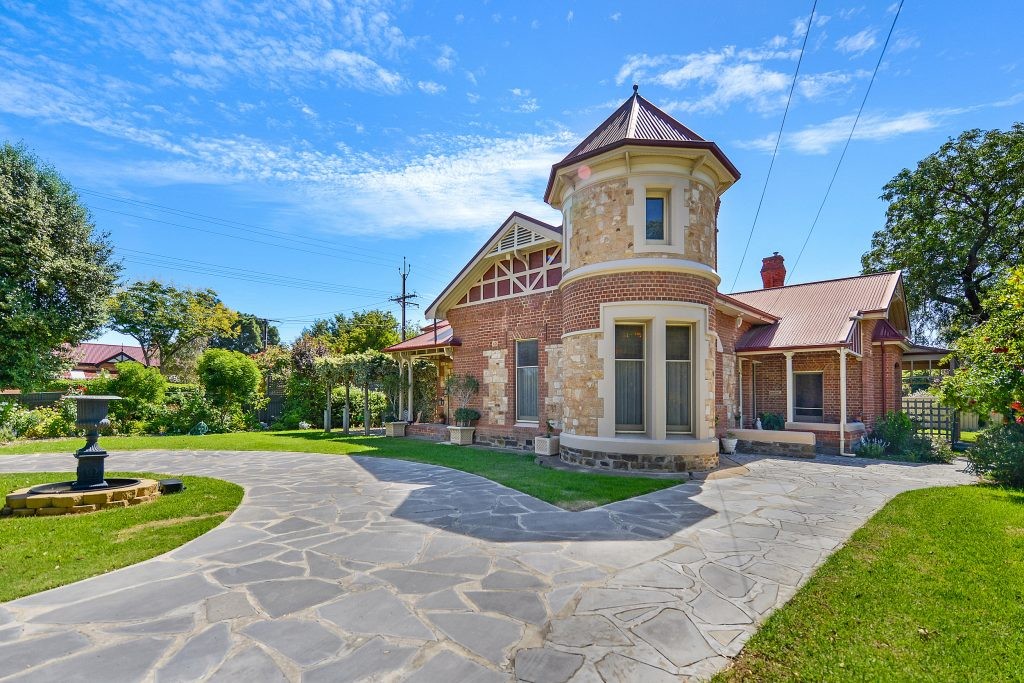 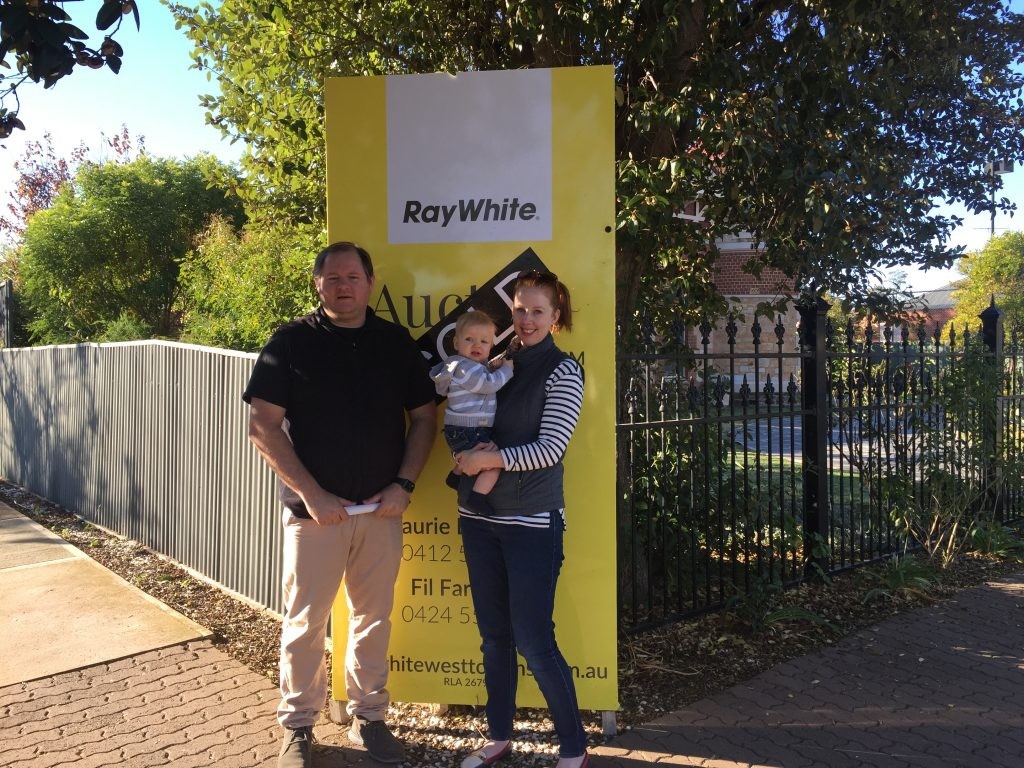