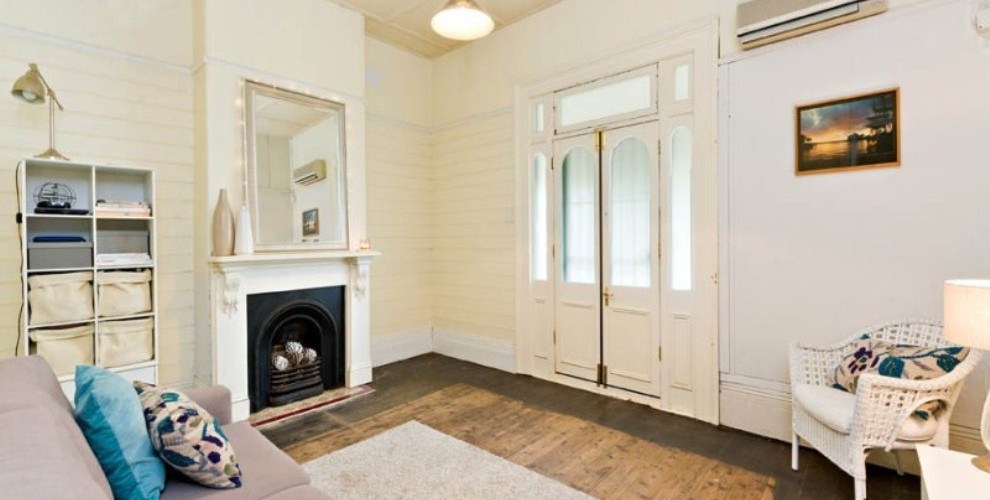 The recent announcement to hold the cash rate at its historic low of two per cent was expected across the industry and welcomed with enthusiasm. But what could the impact be on the cost of houses for sale? There are some strong opinions on the way forward for real estate in Australia.

One thing’s for sure – affordability of houses for sale is something that needs to be addressed at the highest levels. Recent debate in federal parliament suggests that the issue is still very much on the radar, but it’s important that it doesn’t become a political football. Rather, steps need to be taken by all concerned to produce a more equitable real estate environment.

“The heightened debate in Federal Parliament about housing affordability is welcomed but Master Builders calls for a bipartisan and rational approach, one that must also involve state and territory governments,” said Wilhelm Harnisch, CEO of Master Builders Australia in a 3 June statement.

EVERY LEVEL OF GOVERNMENT IS INVOLVED

Every level of government has some say in the cost of land for sale or even existing houses. From prickly issues such as land supply and stamp duty, through to GST on new homes and building materials and red tape reductions at the shire level, there is plenty that can be adjusted to affect the cost of housing. Mr Harnisch notes that the supply of new dwellings is the primary way of “exerting downward pressure on house prices”.

The Housing Industry Association (HIA) is quick to point out that new housing is the second most heavily taxed sector in the Australian economy. For any meaningful change to be made to the cost of dwellings coming to market, the HIA argues that changes need to be made to stamp duty and other levies on property.

“The two biggest taxes on a new home are stamp duty and GST – the latter which doesn’t apply to existing homes – and when combined with all the other taxes, levies and charges on a new home can be over 40 per cent of the final price,” commented Harley Dale, chief economist for the HIA, in a 3 June statement.

Dr Dale went on to note that planning delays and restrictions on land supply have an equally detrimental effect, again highlighting the role of every level of government in ensuring housing remains affordable for the average Australian household.

BRIGHT LIGHT ON THE HORIZON

However, as much as there is plenty still to do, it seems there is progress being made. The Real Estate Institute of Australia (REIA) reports that in the first quarter of 2015, housing affordability actually improved.

The first rate cut of the year in February, down to 2.25 per cent will have had some impact on the report cited by Mr Sanders, but the following reduction by the Reserve Bank of Australia (RBA) in May will not have filtered through to most economic data systems yet. The latest decision to hold the OCR at its current rate is a reflection of the RBA’s desire to assess the effect of its monetary policy adjustment before deciding on further reductions, or even an increase.

The HIA reports that this suggests an extended period of low interest rates for Australians to take advantage of, in order to get out of rental properties and into their own slice of real estate.