Green building just part of the puzzle for Australia 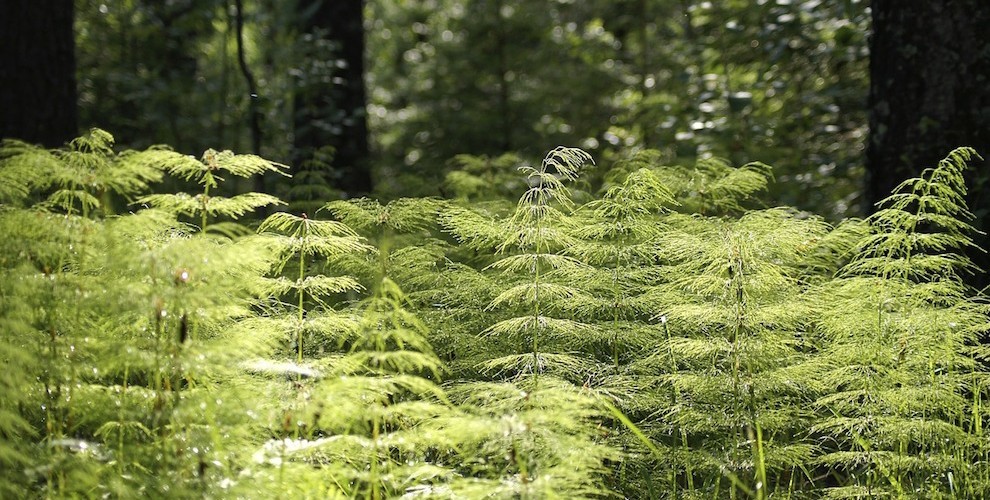 GREEN BUILDING JUST PART OF THE PUZZLE FOR AUSTRALIA

There’s a lot we can do to get real estate in Australia into a more sustainable mode of operation, and green building seems to be one of the best ways to tackle the issue. However, it is only one part of the puzzle and there are other aspects of our built environment to consider.

According to the Green Building Council of Australia (GBCA), being able to measure and benchmark these other factors would be a key step in the right direction.

“Buildings do not exist in isolation from the utilities, transport infrastructure and public domain that supports them. Yet we do not measure this connectivity,” said WSP Parsons Brinckerhoff associate director of sustainability Richard Palmer, in a recent GBCA release.

Mr Palmer notes that while commercial real estate and other buildings have distinctive benchmarks to meet, there are no such measurements for infrastructure and other vital works that keep our communities going.

Unfortunately, opportunities have been missed to address these issues, as the federal budget has made no room for city infrastructure or advances against climate change, the GBCA says.

GBCA CEO Romilly Madew notes that even though the government has retained its commitment to the Emissions Reduction Fund (ERF), no further investment has been made to ensure our country meets its greenhouse gas reduction targets by 2020.

“Despite the building sector having the greatest potential for delivering emissions cuts at the least cost, most building owners aren’t able to access the ERF,” said Ms Madew.

“And now there is no money in the Budget to support building upgrades that reduce emissions, while improving the health, wellbeing and productivity of occupants.”

Another positive factor noted by Madew is that $6.1million has been allocated to keep the Climate Change Authority ticking along for at least two years.

INFRASTRUCTURE IS GOOD, BUT NEEDS TO BE FOCUSED ON CITIES

The infrastructure package put together by the government in May was generous, but the GBCA says it’s focused in the wrong areas. While transport links and roadworks are important, the inter connectivity in real estate that Mr Palmer mentioned has been largely ignored in this year’s federal budget.

“We are disappointed that the infrastructure package is focused on roads and freight – rather than on the 21st century infrastructure Australia needs to make our cities more efficient and sustainable,” said Ms Madew.

“This lack of funding ignores the fact that 85 per cent of Australians live in our cities – and that our cities are the engine rooms of our national productivity and prosperity.”

Hopefully in the future, all levels of government will realise the need to support our real estate and property industries through infrastructure development and green initiatives.