4 Common reasons for downsizing your home 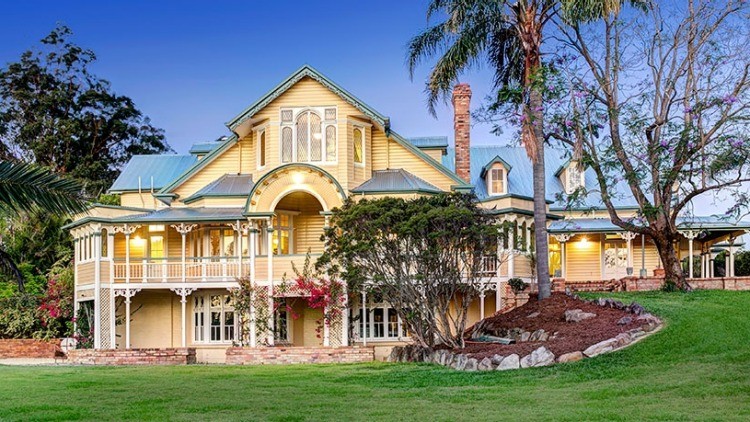 4 COMMON REASONS FOR DOWNSIZING YOUR HOME

If you’re getting older, wanting to reduce your commute, tired of maintaining a large property or you’re just ready for a change, you might be tempted to downsize.

The Real Estate Institute of New Zealand (REINZ) affirms that there were 8,174 dwellings sold in September 2015 alone, a 38.3 per cent jump from the same time last year!

Meanwhile, the Australian Bureau of Statistics (ABS) found the number of new homes for sale on the market in September was the highest since March. It’s quite likely that within this group, there are more than a few savvy sellers looking for smaller homes.

So, why do people decide to downsize? Here are a few of the most common reasons:

THE KIDS HAVE MOVED OUT

According to the ABS and Statistics New Zealand, both nations have ageing populations, with median ages around 37 and 38 respectively. Essentially, this means there will be more people finding themselves in the situation where the kids have flown the coop, leaving them with vacant bedrooms and excess space.

While you revel in the fact that you don’t have to wait to use the bathroom, there is no competition for the largest dinner plate and the washing machine isn’t used 24/7 anymore, you should ask yourself: do we really need all this space?

A large home that was once occupied by a full family can feel hollow once the children have moved on, which makes for a good reason to market your property for sale and downsize.

TO LIVE CLOSER TO THE CITY

As a general rule, the closer you get to the city hub, the more expensive a square metre of real estate gets. Hence, we have the rise of apartment units and town houses to implement high-density living and make the most of the space.

If you work in the CBD or you are craving a thriving social life, downsizing to an inner-city location could be the option for you.

Owning a home requires constant upkeep, and it’s likely that a smaller home will be much easier to maintain. As a very basic example, let’s say you wanted to vacuum your residence. What will take longer, your three-bedroom family house or your two-bedroom unit?

It can also result in reduced utility bills like power and water, in addition to reducing the effort to heat your home, as the Australian Department Of Industry, Innovation and Science asserts that this is the biggest contributor to your electricity bill.

You can make significant amounts of money by selling your outgrown home and downsizing to a more fitting abode. Figures from CoreLogic RP Data show the combined capital-city values in Australia increased 11 per cent over the 12 months to August 2015, while over the same period, real estate in New Zealand surged 15.3 per cent, according to REINZ.

It’s clear, then, that there is plenty of profit to be made, which could help pay a few home loans off! On the other hand, this has also made the market harder to access for first home buyers, which means they may have had to downsize their expectations.

ARE YOU STILL FEELING UNSURE?

If you think downsizing would be a viable option but you’re wary of taking the next step, there is a simple way you can effectively try before you buy.

The idea is to live in your current home as if it was a lot smaller – simply lock the doors to unused rooms and see if you can carry on your day-to-day living with no hassle or stress.

Downsizing your abode has a lot of benefits, including giving you the opportunity to finally sort through all your clutter and discard the various items you’ve hoarded over the years!